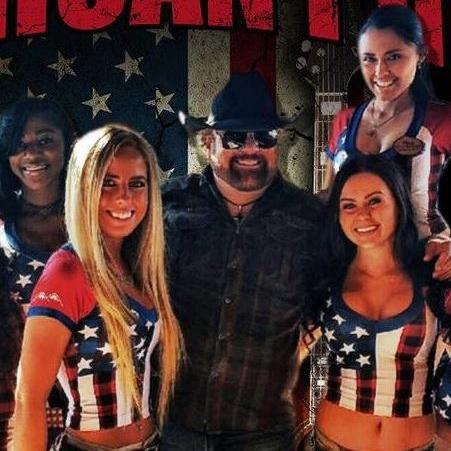 Southeast Michigan gives rise to some amazing talent in the music industry, and Alan Turner is definitely no exception. Blasting onto the local country music scene in September 2007

Southeast Michigan gives rise to some amazing talent in the music industry, and Alan Turner is definitely no exception. Blasting onto the local country music scene in September 2007 as Cowboy Alan and The Steel Horse Band, Alan Turner jets off the stage to mingle with the crowd throughout his performance with his non-stop mix of traditional country with a rockin’ edge like no other. Playing well over 150 shows a year since his debut, his name is spreading like wildfire throughout the U.S and Canada. From local honky tonks to major concert and festival venues, this country artist screams entertainment at a level not seen since Garth Brooks.

Alan’s voice is rich baritone that pours “country” into every note he sings. His love for music was passed on from his father, Canadian singer/songwriter Stanley Turner (03/26/1924-11/23/1977), and he has been performing since childhood. After raising his family, he reintroduced himself to the local country music scene by winning a local radio station singing competition. This allowed him to open for national recording artist Keith Anderson, and after the publicity that the show generated, he was quickly approached about taking his talent to the next level. He hasn’t looked back.

Every great singer needs a great band and in the case of Alan Turner, The Steel Horse Band definitely fits the bill. Comprised of some of the best local talent this side of Nashville, the band consists of Jim Kaatz on lead guitar,Randy Lopez, bass guitar, Bill Donahue, keyboards/fiddle/mandolin, drummer Christopher Burrows and Karin E. singing backup vocals /fiddle all lend their astonishing musical and vocal talents to the mix. Combined with Alan’s voice, they truly have made their mark as a band to be reckoned with.